A night at the Pyramid 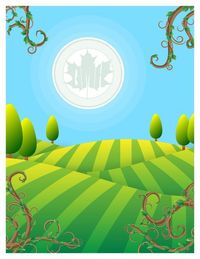 The Lower 5th w/ GMH at the Vines

Join us for an evening of music with Gin Mill Hollow 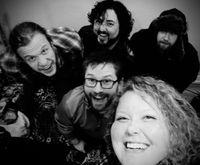 Riverfront Terrace is an outdoor entertainment space located in the heart of downtown Wisconsin Dells featuring live music and serving fresh food, beer and wine. We are a gathering place perfect for families and visitors to enjoy live music and the beautiful river views. Our sunsets are the best! New this year, our guests can enjoy artisan style pizzas and other street eats from our food cart. We hope you enjoy a fun and relaxing visit with us at the Terrace! 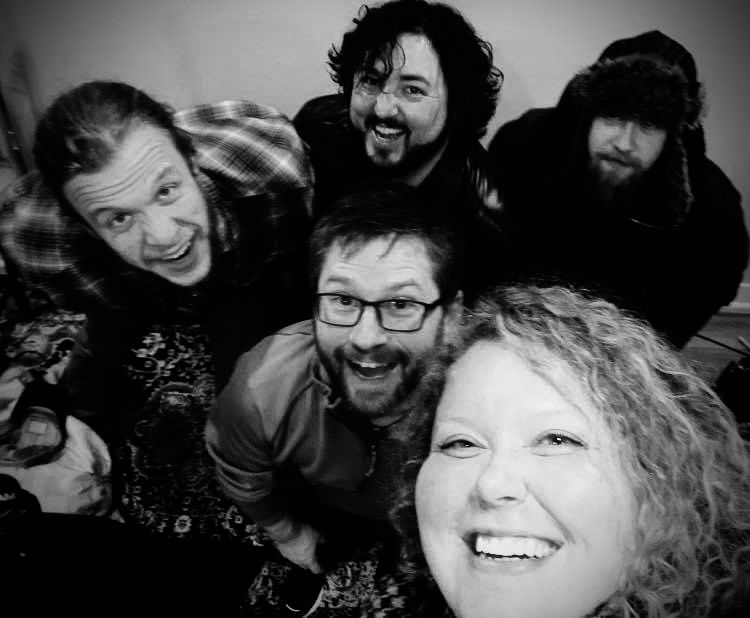 The Lower 5th incorporates Blues, Rock, Soul, Country and Bluegrass to produce a unique blend of Americana music & Midwestern Soul that swings, sways, rocks, and wails.  Founding members Luke Jorgensen, Cory Swadley and Paul Metz starting working together in 2010 to write and perform songs that drew from and built upon their eclectic musical roots. With the addition of Audrey Pescitelli (bass), Jeremy Henning (Trombone & Guitar) and later Michael Buerger (trumpet) The Lower 5th has grown to become a band of powerhouse musicians that play high energy music from the heart and leave it all on stage with every performance.  After the tragic loss of their leader, Luke Jorgensen, the band has committed to carry on in his honor an uplifting message of Hope that continues to resonate through their music today.  The Lower 5th was voted Artist of the Year at the 2018 Madison Area Music Awards and their debut album Hope won Album of the Year.   The band has performed at countless venues across central Wisconsin and has been featured at some of the Midwest’s finest Music Festivals including, Bratfest, Ragged Roots, Between the Waves Music Festival, Driftless Music Gardens’ Bonfire Festival & Peoplefest, Charity Jamboree, The Wiskeyonsin Family Reunion, Lands End & Kettle Moraine Summer Concert Series, radio and television performances as well as Monthly residency at The Up North Bar.  The Lower 5th has also performed support for national acts including Boyd Tinsley of the Dave Matthews Band, Kaleo, Gangsta Grass, and The Railsplitters.